While several cross-sectional studies have investigated the acute effects of shoe drop on running biomechanics, the long-term consequences are currently unknown. This study aimed to investigate if the drop of standard cushioned shoes induces specific adaptations in running technique over a six-month period in leisure-time runners.

The participants (n=59) received a pair of shoes with a heel-to-toe drop of 10mm (D10), 6mm (D6) or 0mm (D0) and were followed-up regarding running training over 6 months or 500km, whichever came first. Spatio-temporal variables and kinematics (foot/ground, ankle and knee joint angles) were investigated while running at preferred speed on a treadmill before and after the follow-up.

Apart from knee abduction at mid-stance, no specific adaptation in spatio-temporal variables and kinematics was found between the three shoe versions during this 6-month follow-up. Thus, shoe drop of standard cushioned shoes does not seem to influence running biomechanics in the long term. 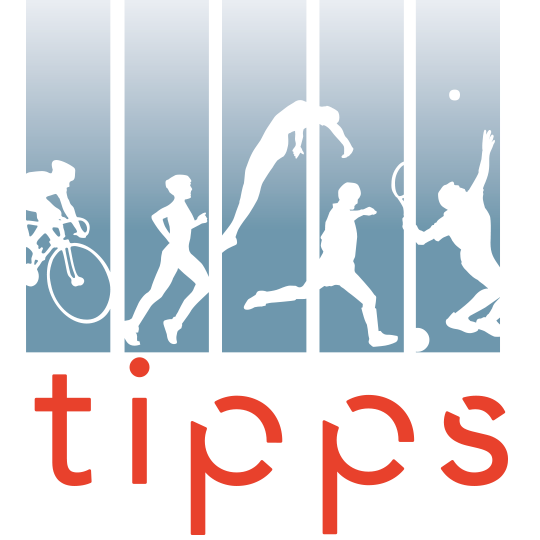